Cars That Get The Most Traffic Tickets And The Least 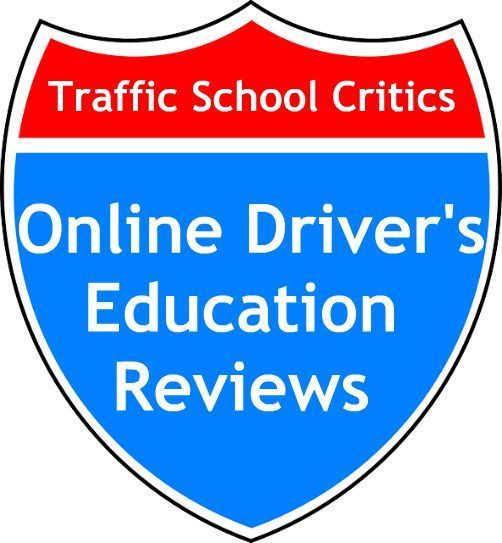 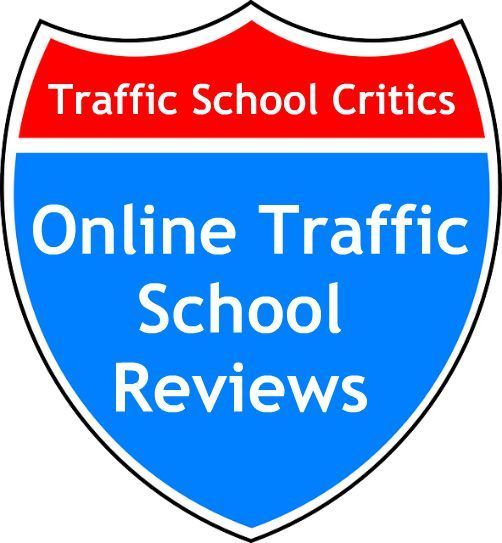 There is nothing that will ruin your day quicker than getting a traffic ticket. The consequences of fines, court dates, and potential loss of license can be a real pain. Beyond just learning how to drive safely, you can take additional measures to avoid getting traffic tickets. One of the oddest things is picking the right car. Though it should be the driver that gets a traffic ticket, specific car models and makes are associated with a higher percentage of traffic violations. So when picking out your next car, consider how these cars will impact your driving record.

The Most Common Reasons For Traffic Tickets

In 2016, Insurance.com did a massive national study on traffic tickets. They found some pretty surprising information. One of the more interesting findings was the most common reasons for receiving traffic tickets nationwide:

Who Receives The Most Tickets?

Another important facet of the study revealed the demographics of people who received tickets:

According to a 2020 study by CJ Pony Parts, states also differ significantly in the number of traffic citations they give out annually. The top five states with the most number of driving citations in 2020 are:

What’s more, states have very different speeding ticket fees. If you live in Idaho, Tennessee, Colorado, or Kentucky, you’re lucky enough to have the lowest rate of speeding tickets at $50-$100. However, if you live in Nevada, Georgia, North Carolina, Virginia, or New Hampshire, you’ll have to pay an average of $1000 per speeding ticket.

If you live in a state that gives out the most number of tickets or gives out very expensive speeding tickets, we recommend that you start looking for a reliable defensive driving school to avoid getting a citation in the first place.

Another 2020 study by Insurify.com found surprising data –– there are some cars and vehicles that receive the most number of traffic violations more than others!

These are the Top 10 cars with the most number of speeding violations:

The study also found that across all car models, 10.54% of drivers have a speeding ticked on their driving record. The national average for most cars is 10.54%.

Because of the data on these vehicles, the drivers will also pay higher insurance premiums. So overall it is a good idea to avoid these particular models when shopping for a new vehicle.

A 2020 study by CJ Pony Parts also published the three vehicles where the drivers are least likely to get a ticket. Those vehicles include:

Not only does this data imply that they’re safer options, but it can be beneficial for you as insurance agencies will look favorably on your car model when applying for insurance premium discounts. If you are buying a vehicle, you should put them on your list to save some cash.

Does My Car Really Matter?

The fact of the matter is: no matter what car you drive, if you’re a terrible driver, there is no avoiding a traffic ticket. While choosing your car model based on these data is a notable consideration, you will get better chances of avoiding traffic violations if you’re a responsible and well-informed defensive driver.

Traffic School critics can help! We offer information and reviews on hundreds of online driving schools in states all over the country. So beyond just making sure you buy a car that doesn’t necessarily attract the attention of law enforcement, check out what online driving schools have to offer! That way you will never have to worry about getting a ticket no matter what vehicle you drive!